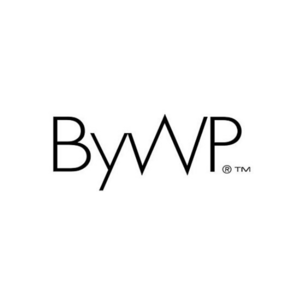 ByWP - the name is composed from the initials of Wolfgang Proksch, creating a link to the designer's name.

Eyeglass frames formed from a thin sheet of stainless steel or beta-titanium, with a patented screwless hinge solution and connection assembly. A Japanese material refined by ionic coating, with flexibility and hardness of the hinge, combined with a timeless design to achieve a quality product.

The collection is defined by its clear aesthetic, reflecting a subtle sense of style and successfully combining modern fashion with industrial design language. High-tech engineering is used to shape a very flexible and fine stainless steel, which is then refined by ion electroplating and then hand polished or matt finished. New materials such as acetate or titanium give the style an alternative character.

The innovative hinge: A cylindrical half-shell as a sliding and turning element and spring-loaded tongues for the latching mechanism. It includes a screwless solution.

Designer Wolfgang Proksch, who lives in Germany, has a keen interest in product design, fashion, architecture, furniture, cars, jazz, contemporary art and is an avid autograph collector. He first studied marketing and was named the best in his class for his dissertation, receiving his award from the then German Minister of Economics. After a few years in management, he became a successful designer for the legendary Bugatti brand, among others.

His many trips abroad inspired this culture lover to design his own collection. At the end of the 1980s, he presented his designs to the industry for the first time at the SILMO trade fair in Paris.

The collaboration with the manufacturer " Traction Productions " from the French Jura - which itself produces a highly original eyewear collection, which it supplies to actors and fashion magazines - and the emergence of a small, sophisticated elite of designers from the West Coast of the United States (LA Eyeworks, Oliver Peoples) and Belgium(Theo), in whose circles he moves, propel his new brand, "Proksch's", into undreamt-of territory. Suddenly, people like Seal, Brad Pitt, Elton John, Catherine Zeta Jones, J. Lo, Mick Jagger, Liam Gallagher and even the 'Queen of Minus', Jil Sander, were wearing his designs. Diana Kruger, who played the role of Helen in "Troy", considered a walking advertisement for Armani at the time and now considered a top model and world star, was photographed in the Lindberg studios in Paris for the Proksch campaign, which was subsequently published in all the major fashion magazines. Other internationally renowned models, such as Jodie Kidd, would follow, but they would only ever be seen on catwalks with famous names. Brilliant magazines from Italy, France, Germany and New York's "W" introduced their readers to Proksch's new style in numerous features and fashion articles. The trendiest shops in Los Angeles, San Francisco, New York, Paris, Milan and Tokyo have displayed the glasses in their windows. 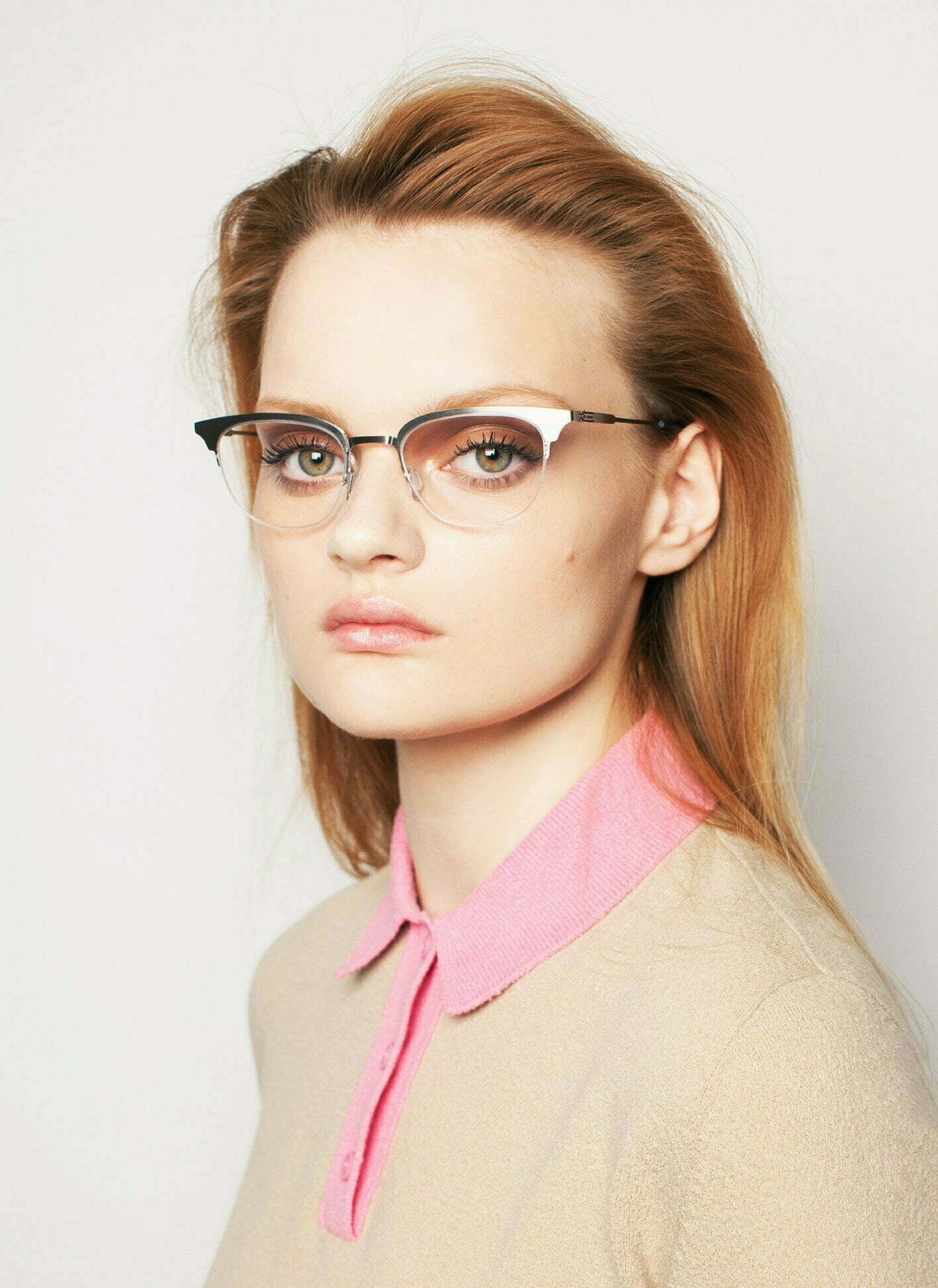 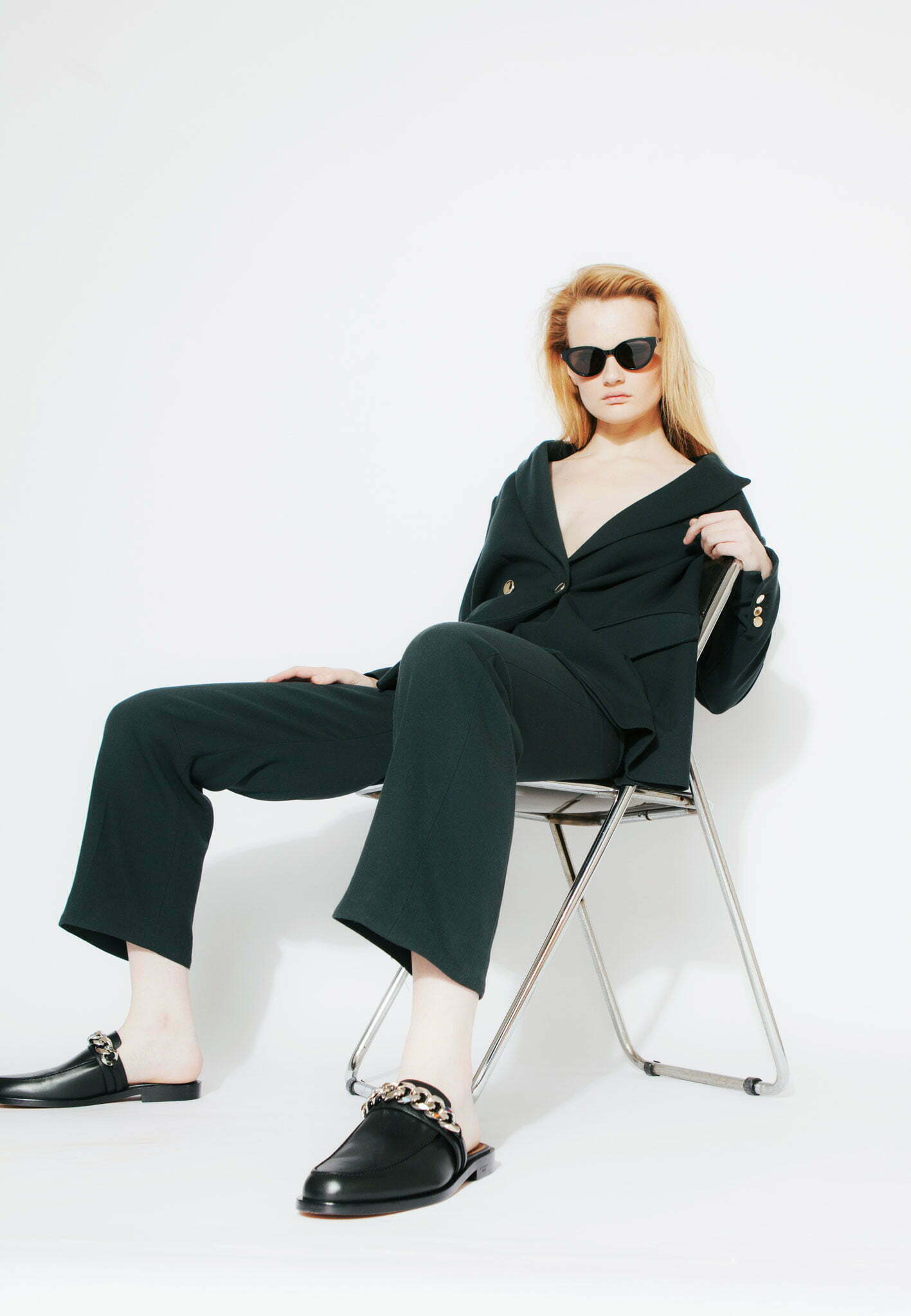 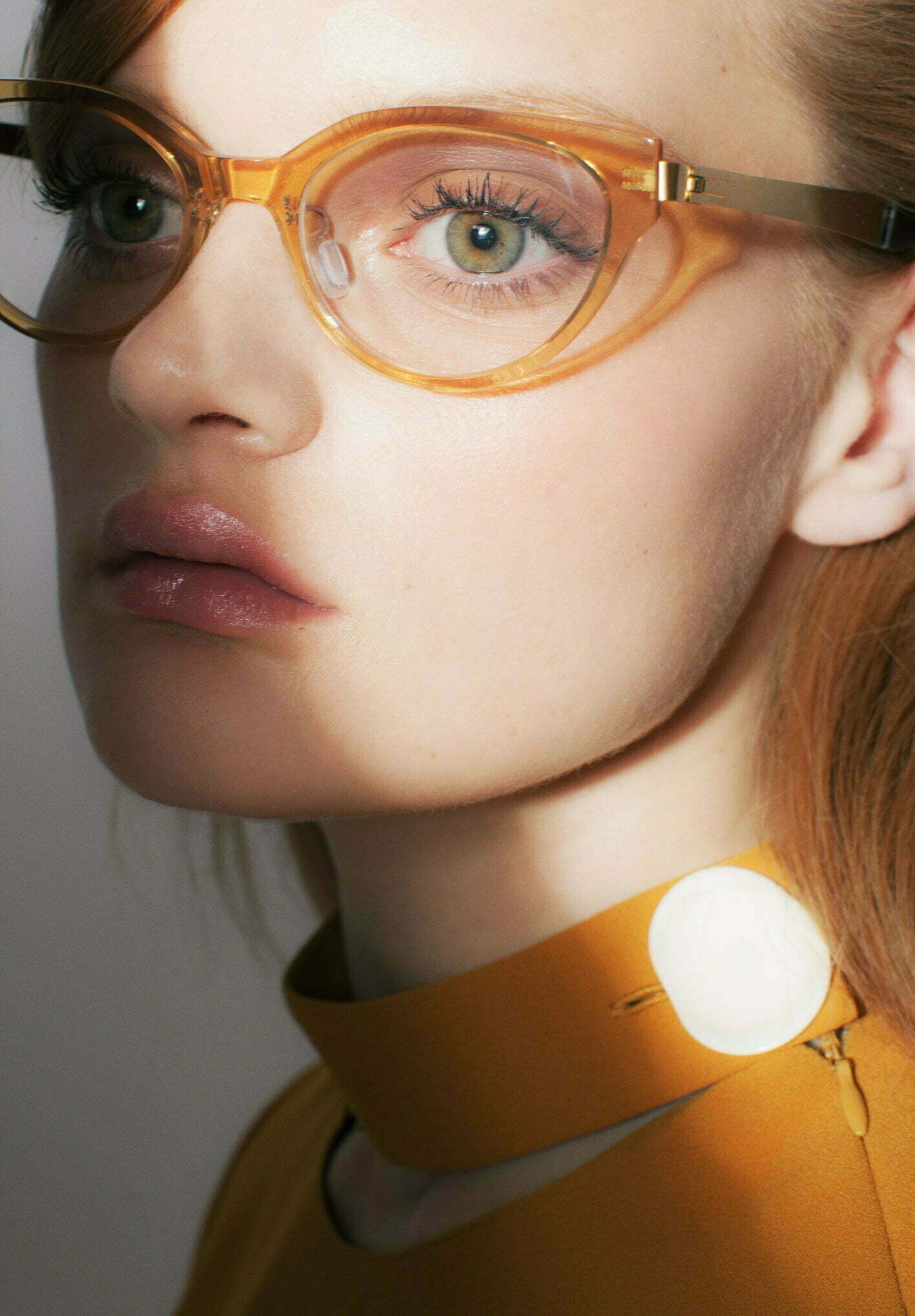 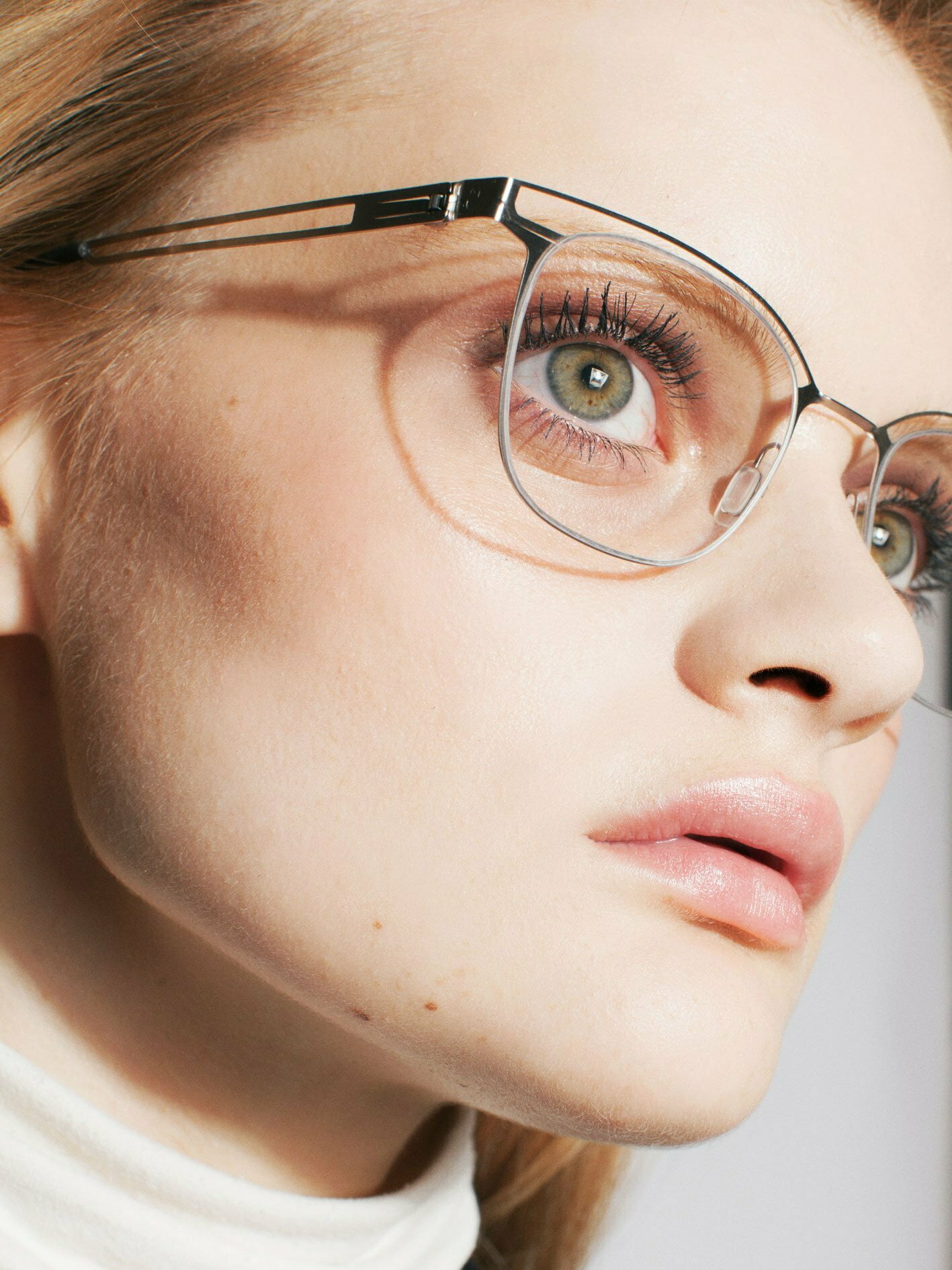 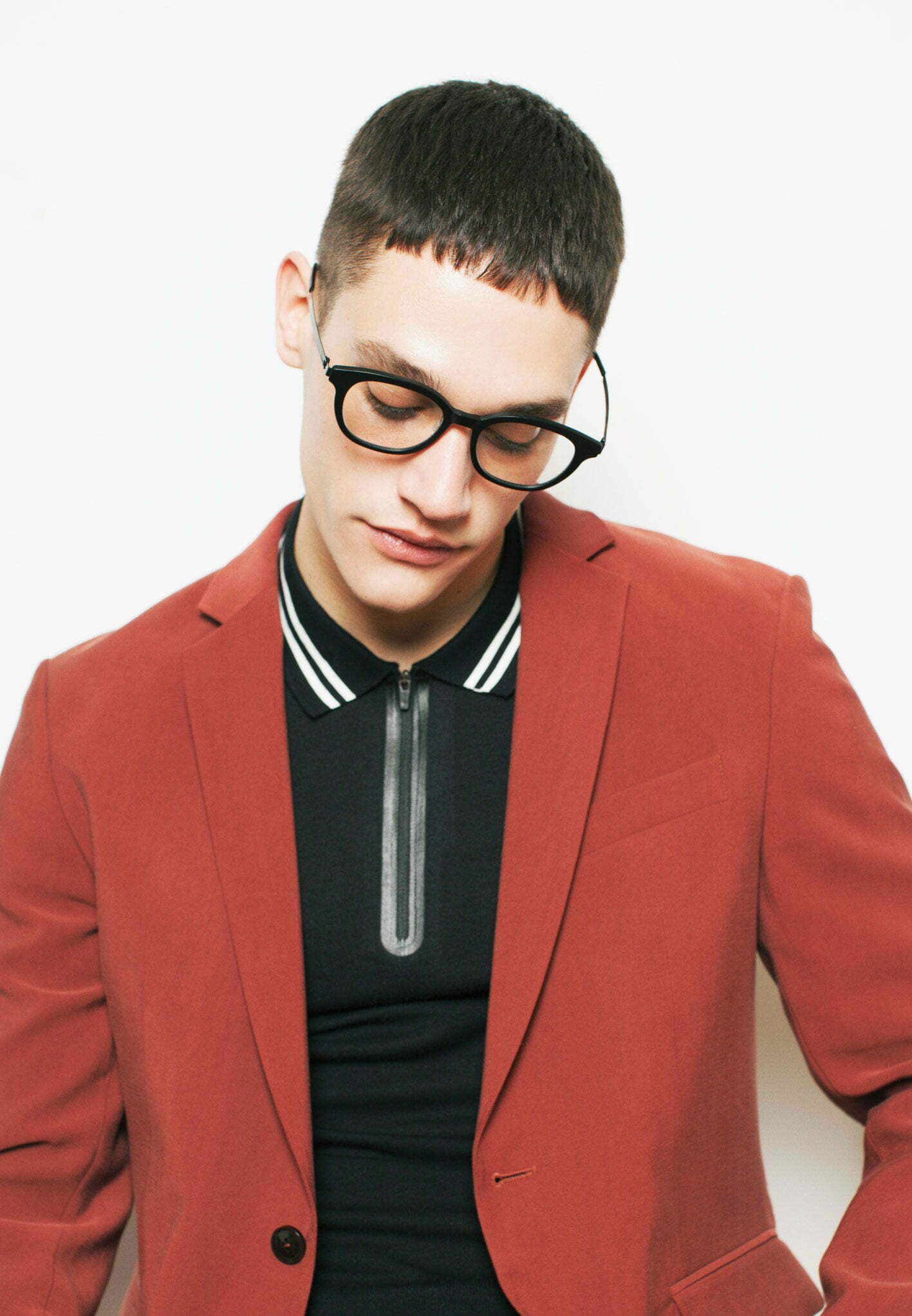 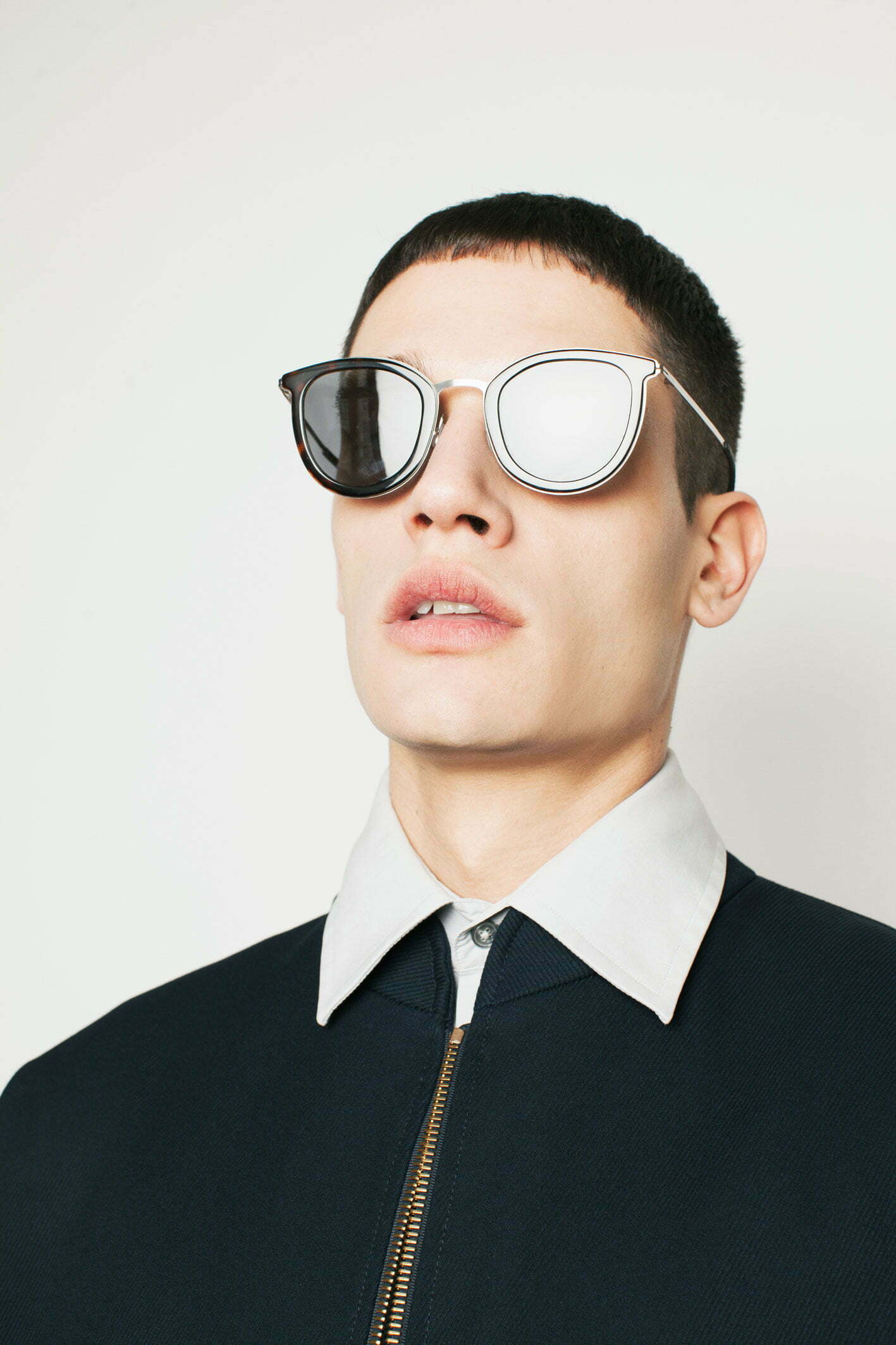 Back to the brand page

Independent brands from the same country 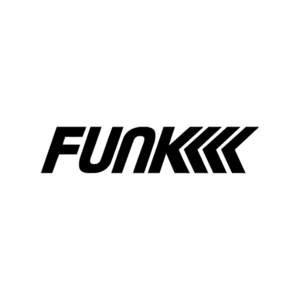 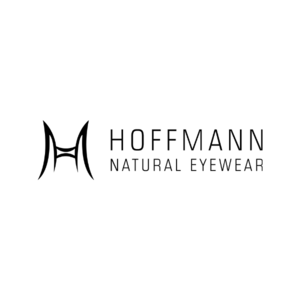 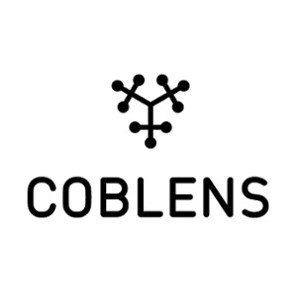 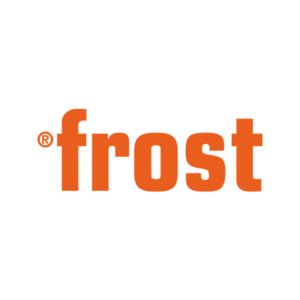 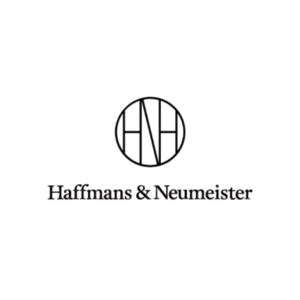 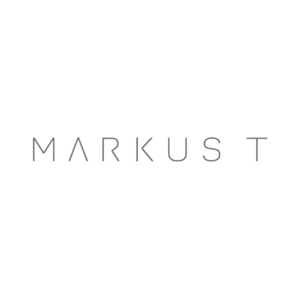